I’m sure that we’ve all helped someone with directions, or taken care of a sick parent, partner or child. However, there are some people in society who go above and beyond to provide help to those who need it. From idols to ordinary citizens, we’ll be looking at some people living in South Korea who have done amazing things to make their country a better place. 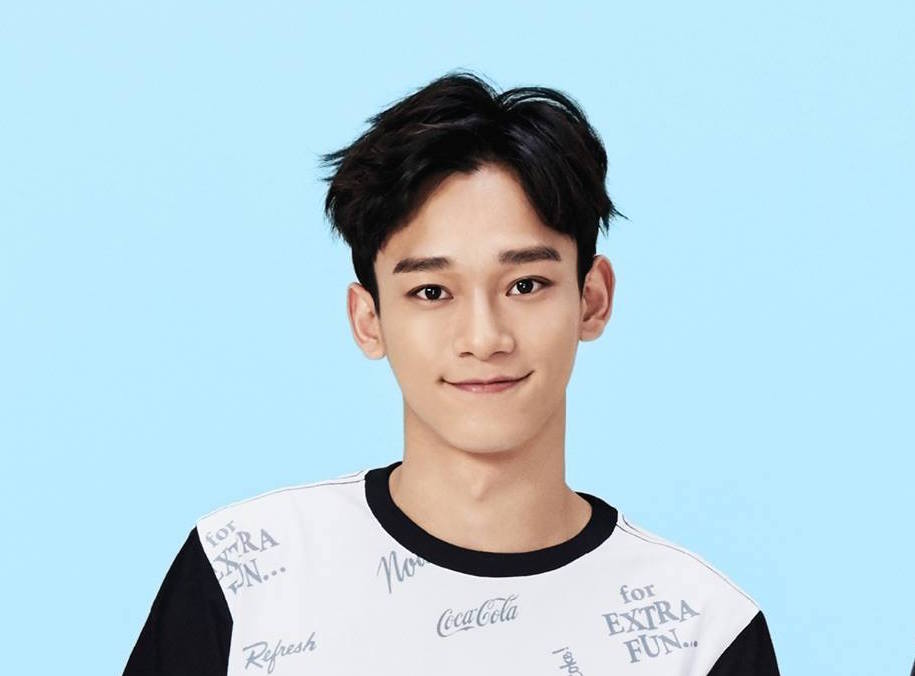 This idol has always been known as the one to care for and look after his fellow members. But did you know that he does a lot for the wider community as well? As an active member of his church, he quietly makes donations and helps the underprivileged under his Catholic baptismal name. For example, he has donated 5 Million Korean Won to poor families. Most recently, he also made donations to help young people who are interested in entrepreneurship.

In the late 1990’s a man carrying three samurai swords took control of a city bus and made two people his hostages. Luckily, when taxi driver Chae Kwang-suk saw this he immediately intervened to save all of those who were aboard. Although he sustained serious injuries from stopping the bus with his taxi, he knew it was the right thing to do. He was later rewarded with a large cash sum by the government as part of a program to reward civilians for doing good deeds.

One of the most interesting guests on the show ‘Talking Street’ for us was Kim Bok-jun, the former homicide detective. In Korea there is large prejudice around being a police detective, which Kim attempted to break while on the show. He then later went on to talk about the reality of being a homicide detective, as well as openly discussing the trauma that followed the time he was stabbed during his career. His openness on his experience was something that viewers admired and is something we can learn from!

There are also cases of foreigners living in South Korea who are helping their new country to thrive. For example, Michelle Morrison has done some fantastic work to help other expatriates to integrate into Korean society and feel settled in their new life. She received a reward from the Seoul Metropolitan Government at the ‘Together Day’ ceremony, along with nine others. The purpose of this day is to celebrate multiculturalism in South Korea.

We hope these inspirational stories motivate you to do something good for your local community or those in need.

« 7 Korean Songs That Make You Feel You Can Take On the World!